Breaking Free From The Human Zoo, Part I: Stuck In The Mud

“What makes you say that?”

“I had to ask my Dad for help with my rent. Again. I’m 26. I should have my shit together by now. I should be able to support myself. I shouldn’t be working at the same shitty place I’ve been at since I left college. My friends are buying houses and having kids and stuff and I still feel like a child. I’m sorry for ranting Shane, but I’m getting desperate.”

“That's alright, I understand your frustration. Can I ask: outside of work, what else do you do?”

“Nothing. I used to go to gigs and hike on weekends but I don’t even do that anymore. I’m just tired all the time.” 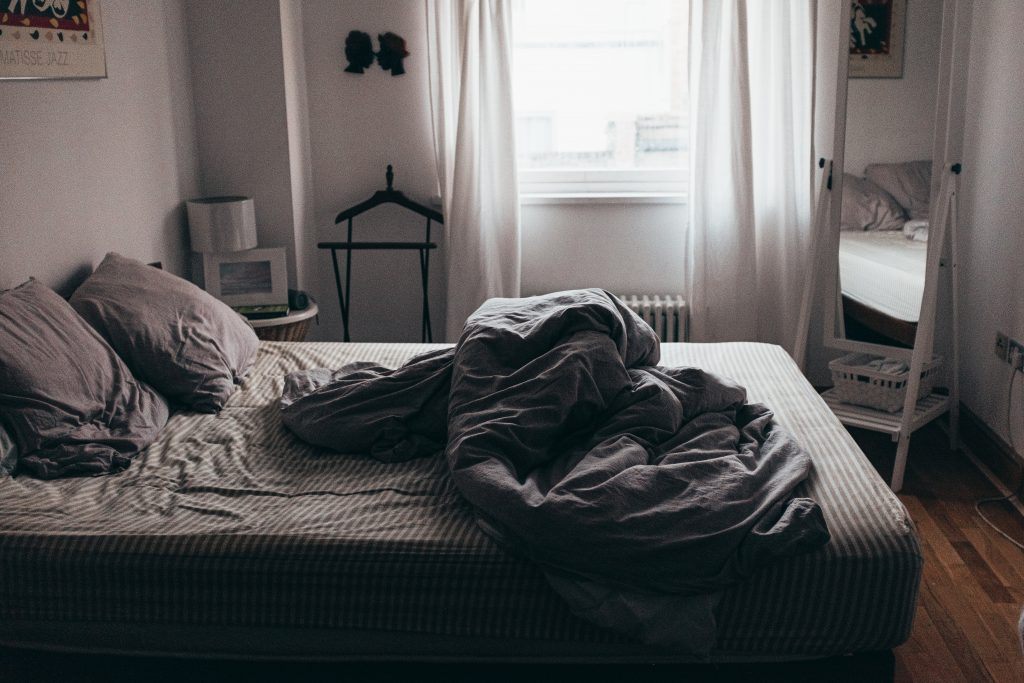 Between here & work, this is Liam’s life.

“You don’t see many people? What about your girlfriend?”

“Leanne left me two months ago. Her exact words were 'I feel like that woman in Shaun Of The Dead who leaves her boyfriend because he’s still a child.' Yeah, that’s how she dumped me. With a fucking movie reference.

Since then I’ve been a hermit. I don’t see my friends anymore. I just go between work and home and it’s been more or less like that for the past 6 months. I don’t blame her for leaving though. I’d have left too if I were her.”

“That's not even the worst of it.

I swear my life wouldn’t be so bad if I actually enjoyed being at work, but when I’m there I can’t stop looking at the clock. I hate it. Sometimes I’m so exhausted when I come home I just crash on the sofa as soon as I walk through the door. I dread leaving the house in the morning. I wake up with anxiety.

And because that sucks, I stay up until 3am most nights, watching YouTube and... other stuff.”

“Because you don't want the next day to start?”

You must think I'm pathetic.”

“Not at all. What you're describing is the reality for loads of people.

Stressed out, working a job you hate that doesn’t fulfil you. Unsatisfied with the way your life turned out. You’re probably in debt, too, am I right?” 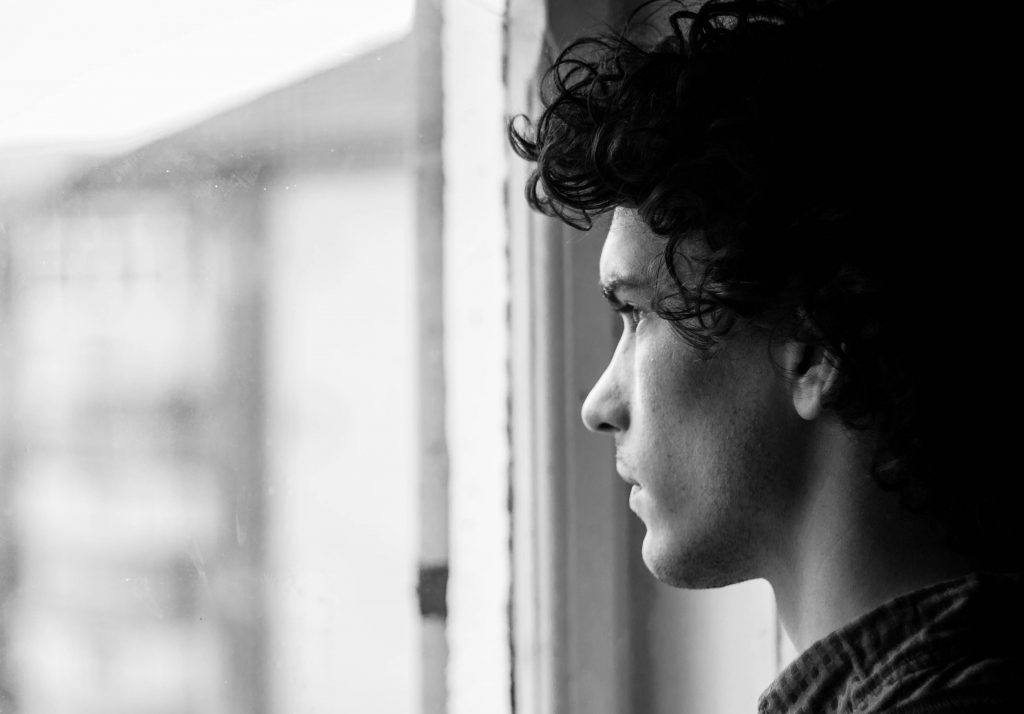 Quiet desperation is the new normal for far too many people.

What have you tried so far, to get your life in order?”

“Honestly, at this point I feel like I’ve tried everything. I’ve been watching a lot of Jordan Peterson's stuff. I’ve tried being more disciplined with myself. I’ve been writing things down & setting goals but it never seems to last long.”

“Yeah... I know what I need to do, but I just end up discouraged and back at square one after a week or so. It’s like I can never generate enough momentum to really get going. I can’t tell you how frustrating it is. No matter what, I just end up procrastinating again.”

“Yes… I was hoping you could help me out somehow, Shane. I need to do better.

I just want to make real progress & feel excited for the future instead of being stressed to the eyeballs. I want to feel capable and competent and on top of things, instead of buried under work all the time.”

“You know what you want. That's a great start. Let's keep going: what else do you want?”

“I want to be successful, man! It's so frustrating feeling like a failure...

I want to have a good non-work life with my friends like I used to. I want to travel and have total freedom and control over my own life. And there’s also a part of me that wants to be seen and admired by other people.

What should I do? What did you do?”

“You've already come further than you realize. You see your problems and you know what you want and don't want. That's good!

You can change your life. At the end of the day, it depends on you. I can teach you what worked for me but there aren’t any guarantees. Leaving the human zoo, becoming financially independent and living a life of freedom is hard. But of course, I can help you, if you really let me.”

“I’ll explain that later. I just want you to know that the stuff I’m going to share with you isn’t a joke. It’s going to challenge you. We’re going to look behind the curtain and find the stuff that’s really keeping you stuck in a rut.”

“Are you talking about taking the red pill?”

“You could call it that. But not in the cringey, angry-at-the-world way you see on Internet red pill forums.

It's more like this: a lot of people have told me that they’ve had moments talking to me where they learn something they can’t ever unlearn. Something that when they learn it, a chain of events is set it motion that they can’t stop.”

“Well, I’m sick of being a failure and feeling like I have no control over my life. I’ve had enough.

LIAM
Click Here to Go to Part II: Waking Up